Skava, a leader in providing Omni-Commerce solutions for brands and retailers, wanted to leverage the success of its new B2C platform and apply it to B2B. This new offering would need to be executed as a minimum viable product and done quickly to ensure continued success in what was already a very competitive market.

What Users Expect in an eCommerce Experience

Although B2C and B2B work in contrast to each other, there’re some commonalities with what users expect to see. All of the B2C features listed (above) and quite a few more were leveraged when considering what will go in the B2B product. One of the key differentiators for B2B is its emphasis on building and retaining partnerships. It was important to compare and contrast the two to better reframe the problem being addressed, which was as important solving for our client's needs as it was for their end-user needs.

How might we build a flexible eCommerce experience for our business customers so that they can continue to foster a long-term partnership with their customers?

Identifying the Users and Their Role Within the System

The role types are ultimately defined by the Business Owner [BO] but by default (and what we found to be most common) was organizing the roles by Admin (BO), Manager (approver), and the Employees (end-user).

Building in the Approval Workflow

In a way to minimize purchasing friction, a lot of consideration went into alerting the End-User when an approval was needed. Taking this one step further, the system was designed to have alternative product suggestions so as not to trigger an approval event. Finally, whenever an approval was triggered, the system would give the approver the ability to automate their response with machine-learning rules.

For returning users, being able to reorder quickly is imperative. Both a modular carousel and an enhanced search bar were considered for future iterations.

Onboarding the Offshore Team for Implementation

When it came to production time I knew onboarding our offshore team would require a lot of time that the project was not afforded. To help minimize this, I took the wireframes to high fidelity, focusing solely on the three basic building block for components (Atoms, Molecules, and Organisms) and having the team build out the templates and pages. 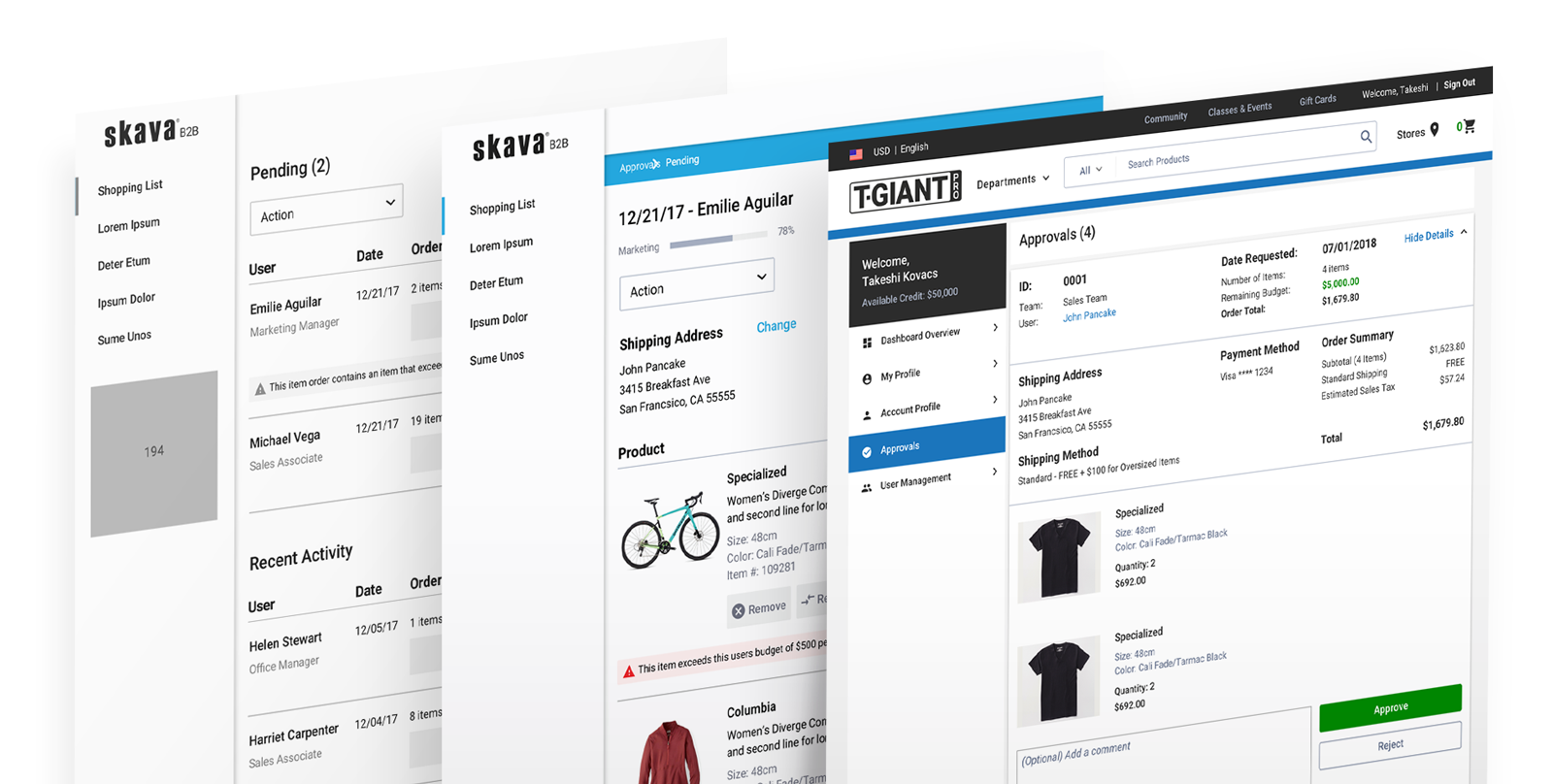 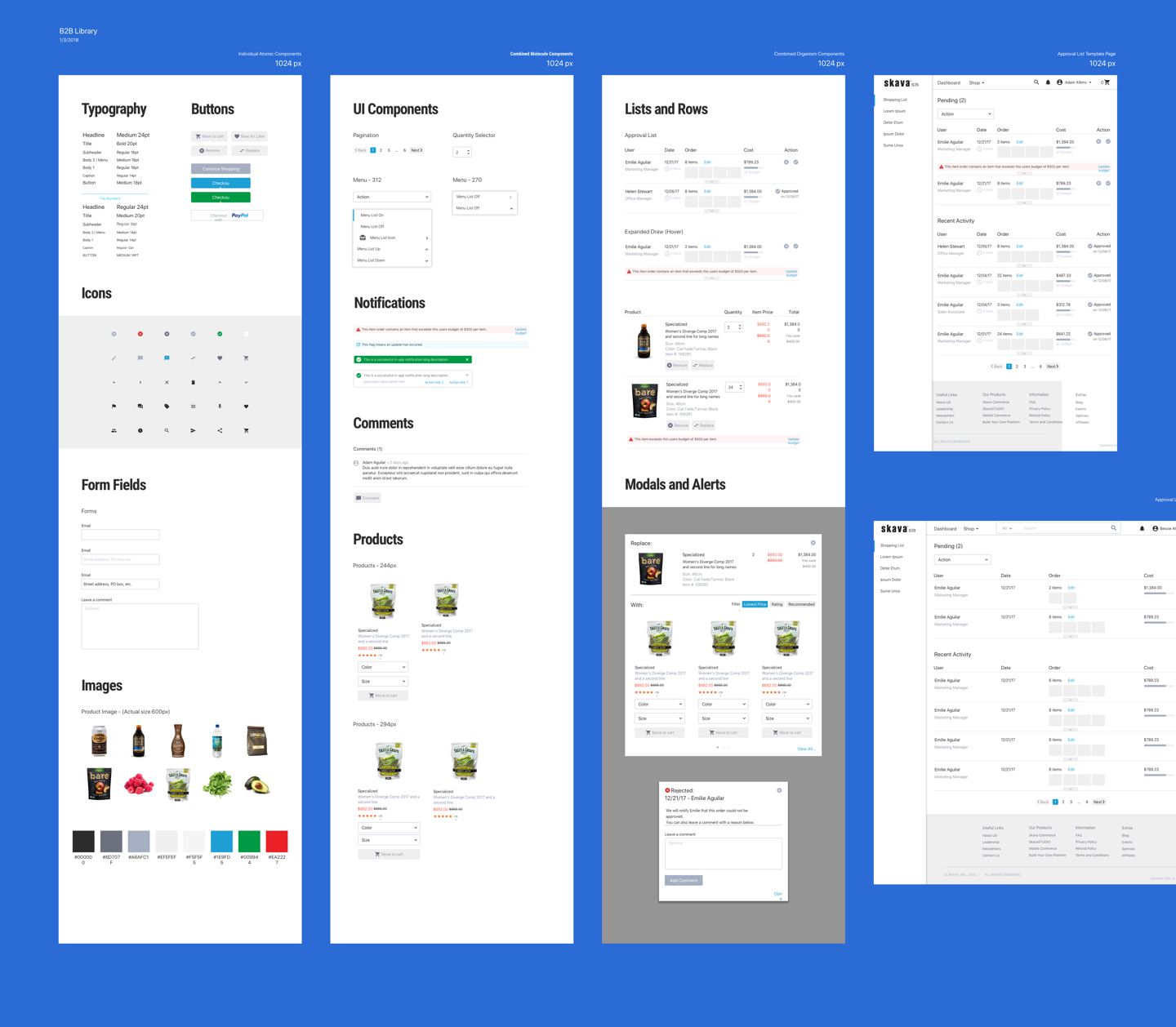 No items found.
Next Project 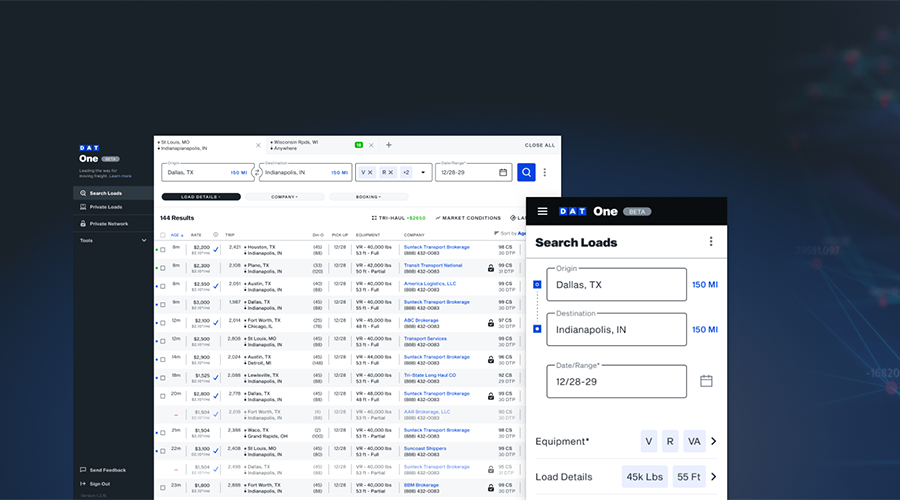 DAT One Freight Matching Load Board 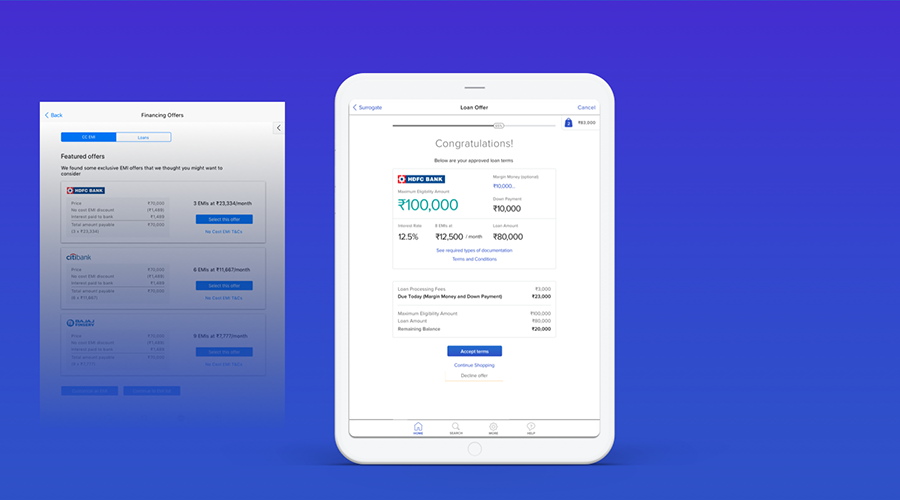 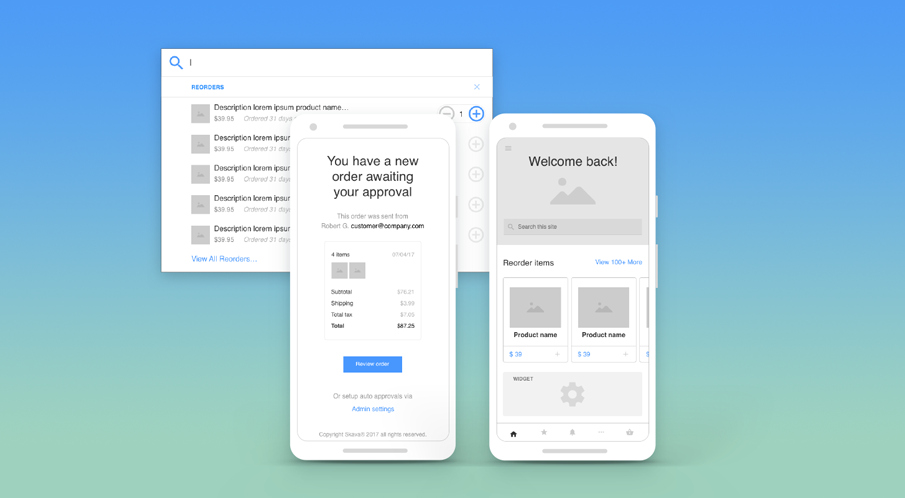 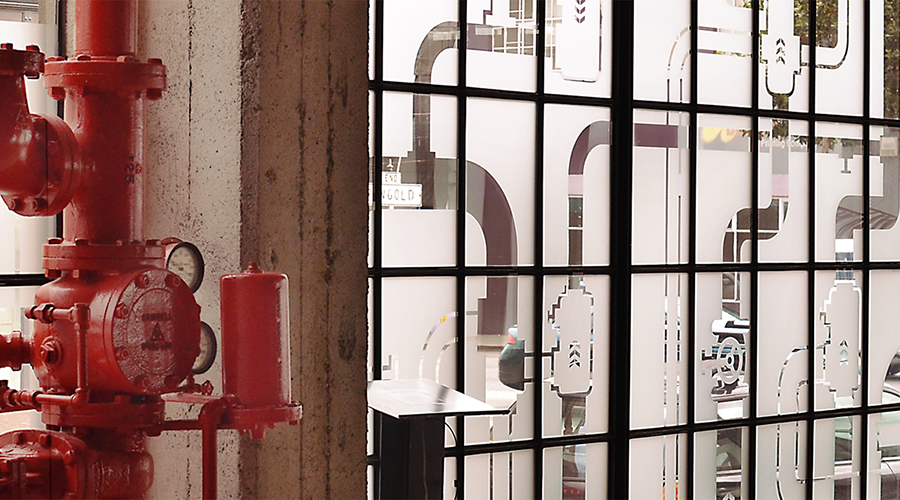 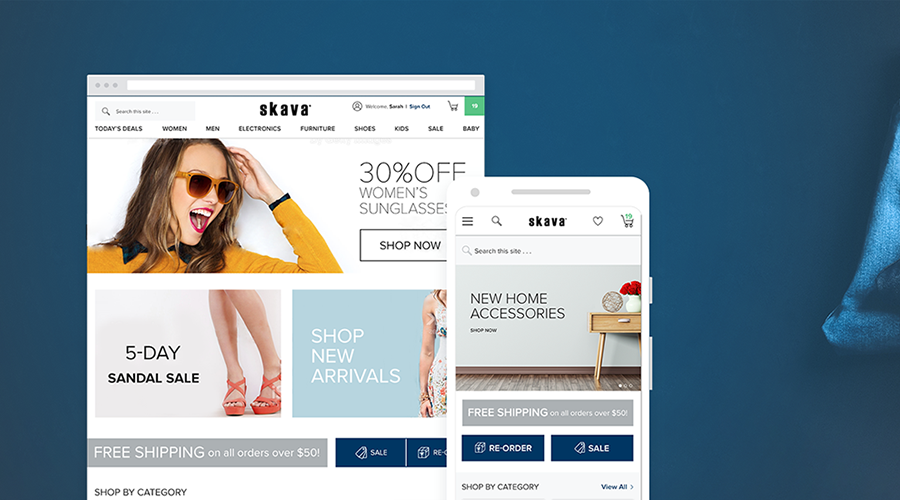